First time offered since 1988! Evident throughout is the 1928 quality construction when a 2x4 was truly 2"x4". Although kitchen & baths could be updated, add new paint & refinished floors & one could live comfortably in this "as built" condition. Traditional floor plan features sizable rooms, hardwod floors, high ceilings, eat-in kitchen + breakfast room, screened porches, sun porch. Feeling of comfort and warmth throughout.

Chestertown in the County of Kent on Maryland's Eastern Shore

Kent County is located along the Chesapeake Bay on the Eastern Shore and is known worldwide for its wildlife, wildfowl hunting, seafood and gracious way of living. Biking, water sports, cultural programs, continued learning and the environment are important to its residents.
Kent County derives its name from the shire of Kent on the southeast coast of England. Referred to as early as 1642, the county is steeped in colonial history. Kent County has a population of about 18,300 and is the smallest geographically in Maryland with about 280 square miles of land and 209 miles of shoreline. Agriculture is the largest income producer along with commercial hunting, harvesting of seafood and tourism. Kent County has largely escaped industrialization and, thereby, retains the attributes, which brought settlers to this “land unto itself.”
Chestertown, the county seat, was recently designated by three major publications as one of the nation’s top ten “best communities for retirement.” Founded in 1706, it has a population of 4,500. It is located along one of the most beautiful Eastern Shore Rivers. The Chester River winds its peaceful way for more than twenty-five miles from the Bay. This broad river begins over a mile wide and averages half a mile almost to the head of navigation. It forms a boundary between Kent & Queen Anne’s County to the South. The residents in both counties are proud of the river and actively participate in its stewardship.
During the 18th & 19th centuries, Chestertown was an important port. In 1774, when a British brigantine with a cargo of dutiable tea arrived in Chestertown, the indignant inhabitants threw the tea overboard. The event is reenacted at the foot of High Street at the popular Tea Party Festival each May.
Washington College, located in Chestertown, is an independent, coeducational, non-sectarian, liberal arts and sciences college with about 1,000 students. It was founded in 1782, the first chartered in Maryland and the tenth oldest institution of higher learning in the nation. By the consent of George Washington, the new college was given his name. The college plays an important part in the vitality of Kent County.
Chestertown is a swift 50-minute drive from Annapolis, 1 hour and 30 minutes from Baltimore and Washington, and 1 hour from Wilmington. New York lies 3.5 hours away. Daily shopping needs can be met locally at Chestertown’s specialty shops within the historic district & at two complete shopping centers. Other major shopping plus national and international cultural events are available in the nearby metropolitan areas. 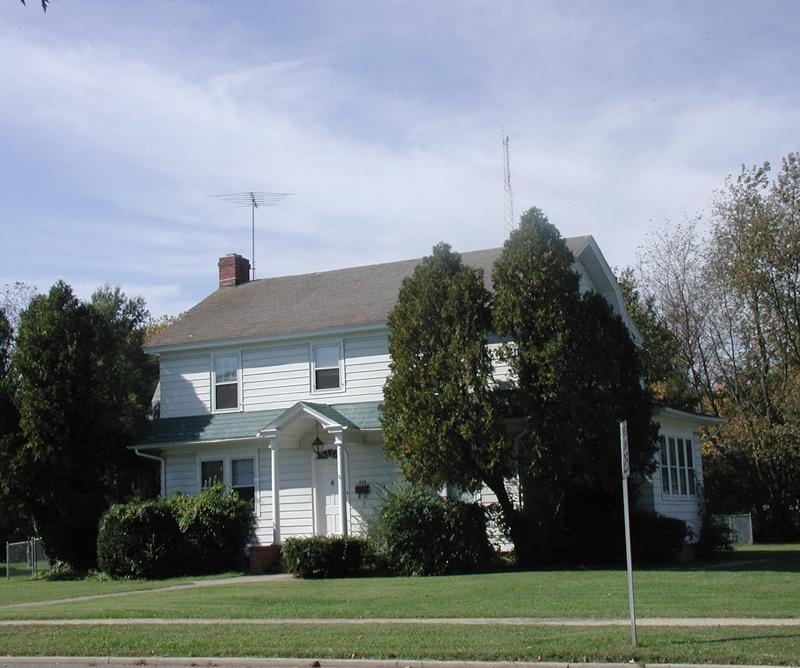