This home is a lovely FRENCH CREOLE PLANTATION STYLE built around 1886 by the Henry Davis Family. It is the oldest home in our small town and is registered with the Florida Division of Historic Resources in the Florida Master File as a historic site.

Both of the local schools passed the Florida state accountability rating with A's.

Jacksonville is situated in the First Coast region of Northeast Florida. The city was named after Andrew Jackson in 1822, the first military governor of the Florida Territory and the seventh President of the United States. The Climate in Jacksonville is humid, with moderate weather during winters and warm weather during summers.

ECONOMY: Jacksonville's emplacement on the St. Johns River and the Atlantic Ocean evidenced providential in the growth of the city and its industry. It is the huge deep-water port in the south and a leading port in the U.S. for automobile imports, as well as the leading transportation and distribution hub in the state. However, the city's economic strength lies in its broad diversification. The areas where Jacksonville's economy is balanced among distribution, financial services, biomedical technology, consumer goods, information services, manufacturing and other industries.

Jacksonville is a busy port of entry with rail, air and highway focal point. Lumber, Phosphate, Paper, Cigar and wood pulp are the chief exports. The city has a major & diverse manufacturing base. As per Forbes.com Jacksonville, Florida has been ranked in the top 10 United States cities to locate to find the job, it is even beating the giants such as New York and Atlanta.

The Jacksonville metropolitan area, which lets in three beach cities and Clay, Baker, NASSAU and St. Johns counties, has a population of more than 1,000,000 residents and covers 841 square miles.

Jacksonville, a metropolitan center for over one million people, is a friendly and a cozy place. A coastal community of neighborhoods, as unique as the people who live here.

There's plenty to do and watch as well. Attractions to discover are Fort Caroline National Memorial, a 16th Century French effort to establish a permanent colony in Florida in 1564, where there is also interpretive center of the Timucuan Ecological and Historic Preserve. Visit Adventure Landing, a riverfront marketplace and amusement complex, the Anheuser-Busch Brewery Tour, Museum of Science and History with interactive exhibits, the Jacksonville Zoological Gardens, Museum of Southern History, the South bank and North bank River-walks, American Lighthouse and Maritime Museum, Karpeles Manuscript Museum, Alltel Stadium, and World Golf Hall of Fame.

A lot of major companies base at Jacksonville, so the job market is good, plus it has sports! Dozens of golf courses, rivers to fish and boat, ocean close by- the famous Jazz Festival,and the National Football League, Jacksonville Jaguars, plus AA baseball. Fabulous running river right through the heart of downtown and bridges are everywhere. In February 2005, the city hosted the Philadelphia Eagles and the New England Patriots and their fans at Super Bowl. 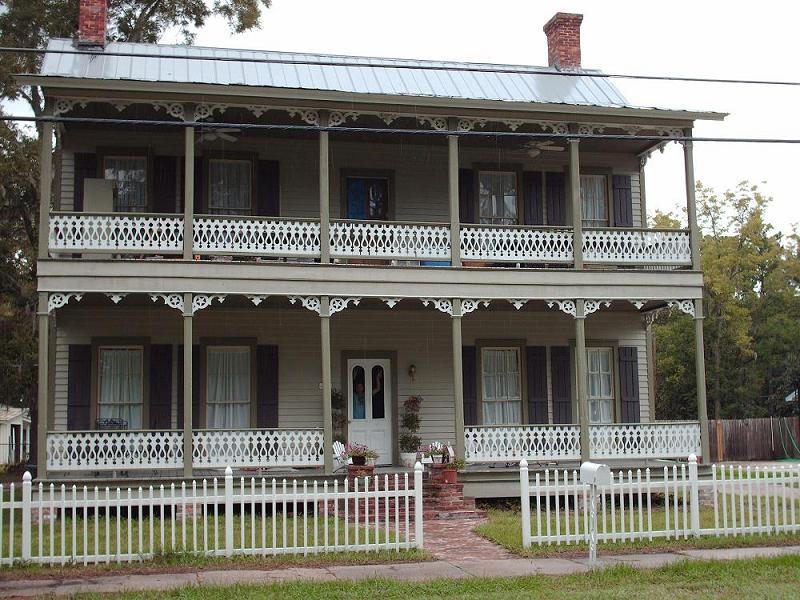 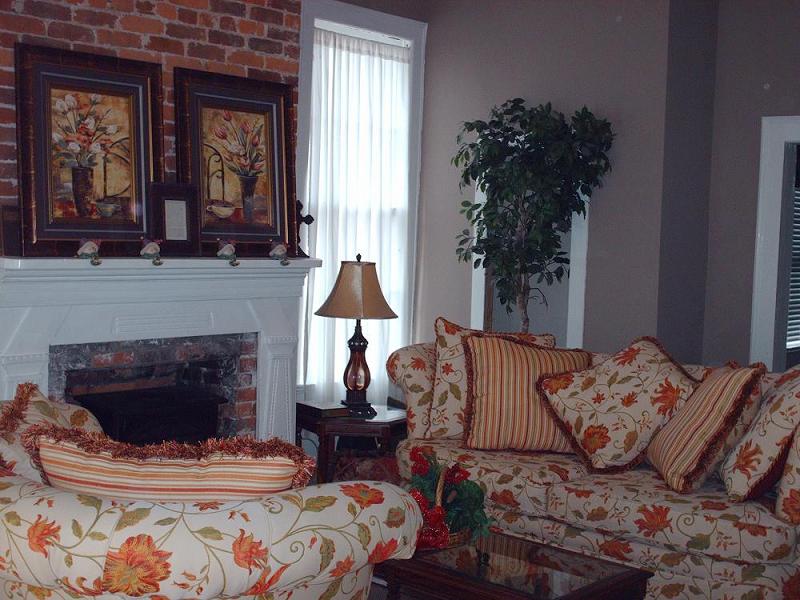 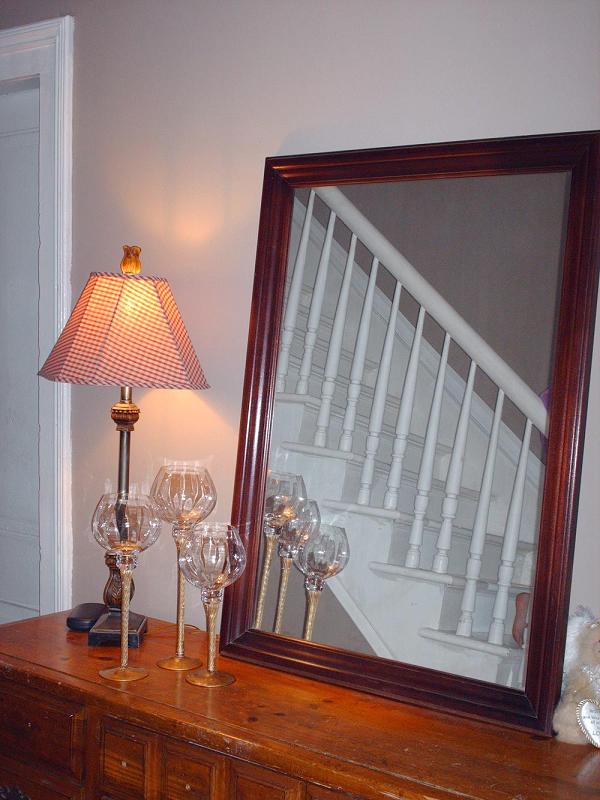 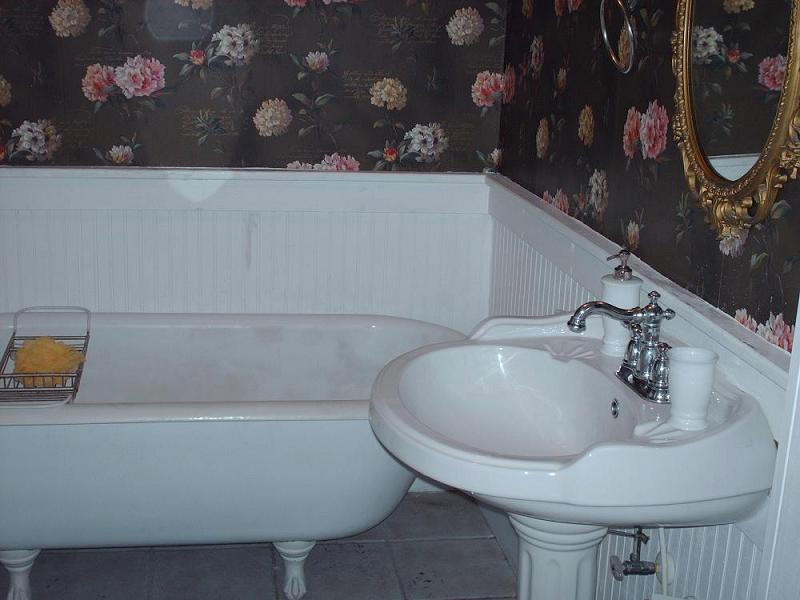 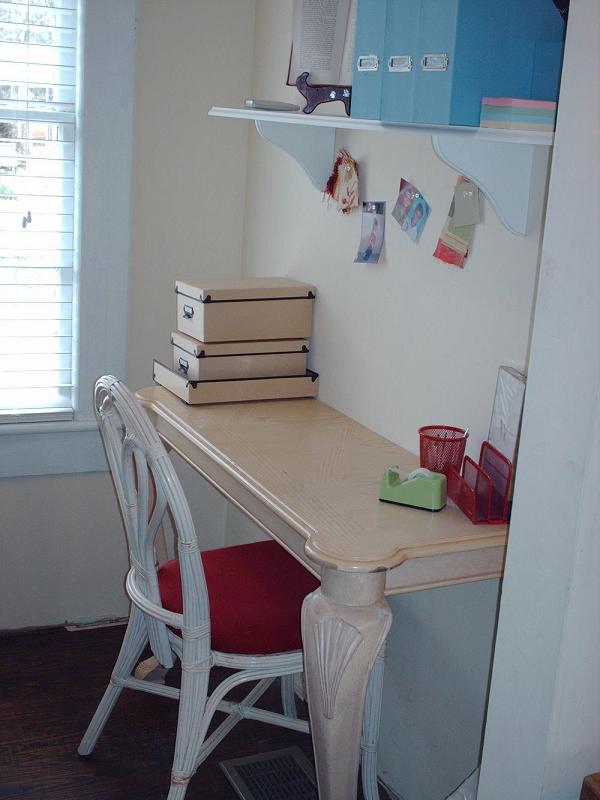 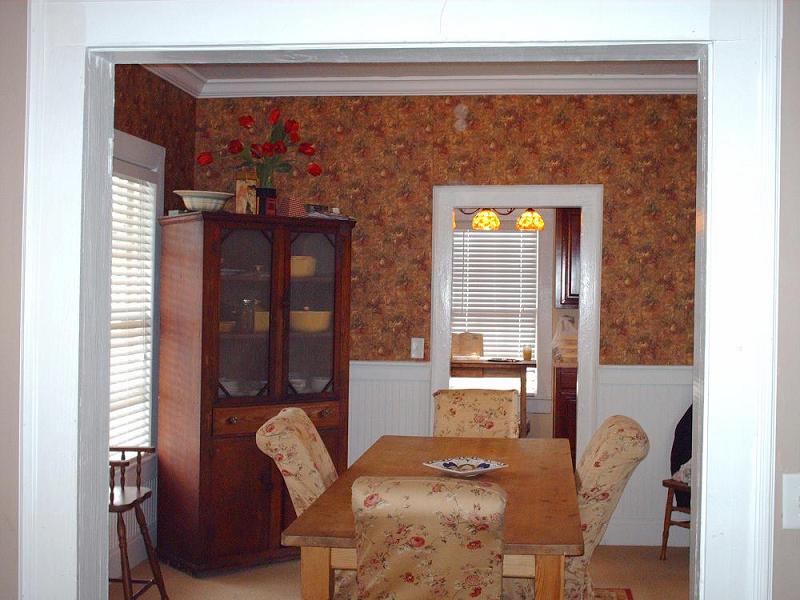 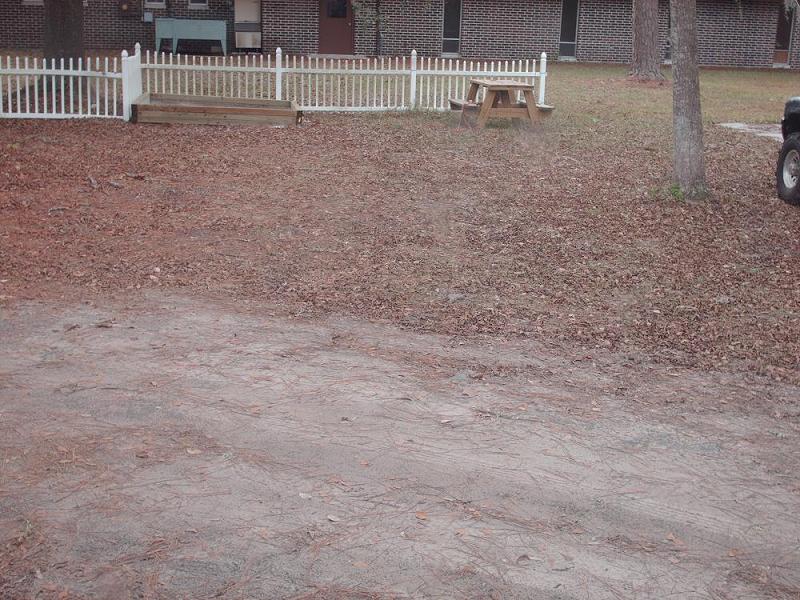 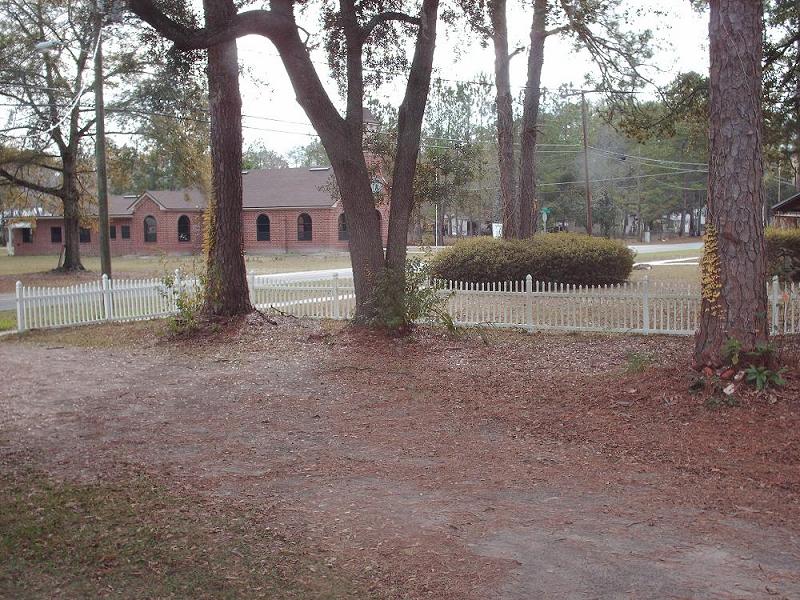