Museums and Public Spaces in Georgia
Prev Next # 2 of 13

The Herndon Home, or Herndon Mansion as it is called locally, was built for one of the country's wealthiest black men and stands as one of Atlanta's most significant architectural successes.
Scroll down for more information

The home is located in what has historically been called the 'Northeast Lot' of Atlanta University, now Clark-Atlanta University. This 9 1/2 acre cluster of important homes was planned by the University to be a model community; one might say a tiny Olmsted-type affluent suburb yet on a small scale -- a haven for Atlanta's academic and business elite. The Herndon Home far exceeded the adjacent residences; indeed, few homes in Atlanta of the early 20th century could match the size or architectural opulence of the Herndon structure. The exterior flaunts high style Beaux Arts-Classicist design and the interior displays a full range of academic, eclectic styles: Renaissance Revival, Arts and Crafts, and Rococo along with other permutations of Neo- Classical and Medieval styles. The remarkable family that built the house succumbed to the societal stresses which prohibited them from sharing the leadership and social strata of 'white' Atlanta in the early 20th century. But the house has been carefully restored and modified as an archives and museum by the Trustees of a great business legacy which the family built: the Atlanta Life Insurance Company. Then, as now, the house exemplifies what W. E. B. DuBois called "the highest in black cultural, moral and economic achievement."

Museums and Public Spaces in Georgia
Prev Next # 2 of 13 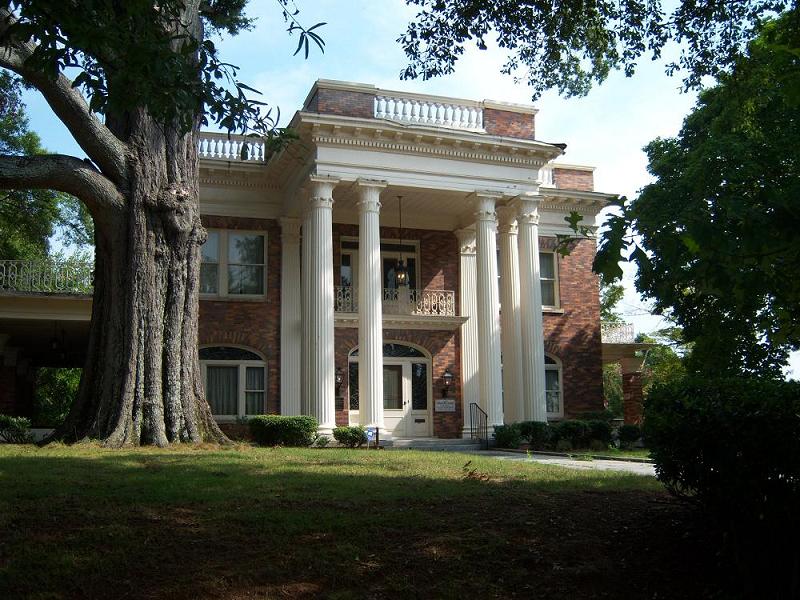 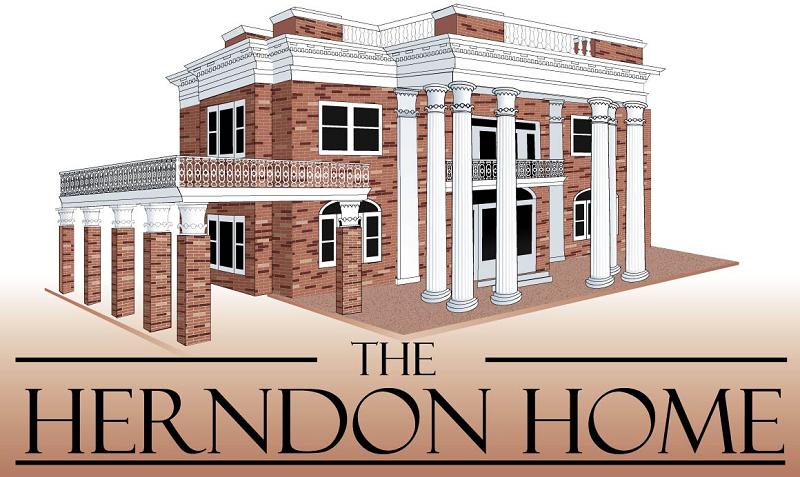