Museums and Public Spaces in Indiana
Prev Next # 7 of 8

Lanier Mansion State Historic Site
James Franklin Doughty Lanier was one of Madison's pioneers. His activities in banking and railroad development made him one of the most important figures in Indiana's history. Lanier moved to Madison in 1817 and practiced law. In the 1820s he served as clerk of the Indiana General Assembly.
Scroll down below the map for more information

Museums and Public Spaces in Indiana
Prev Next # 7 of 8 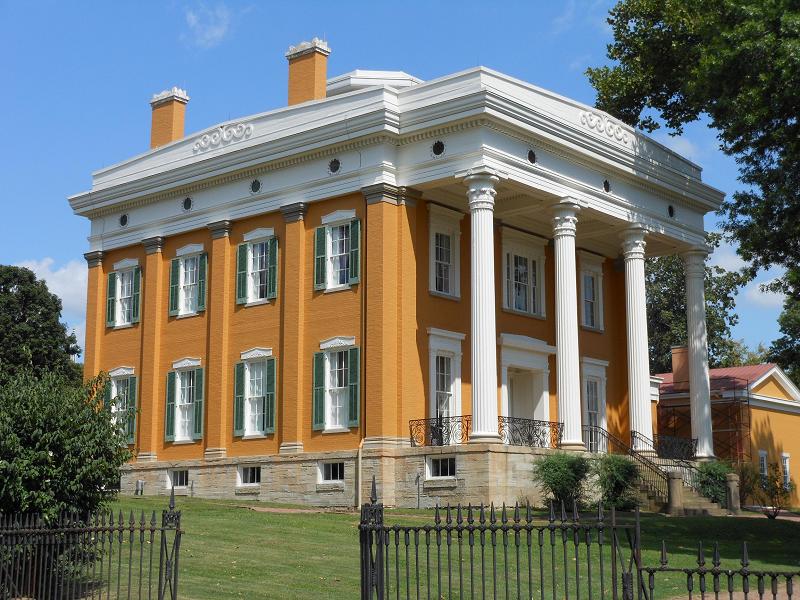