One of the few remaining eastern Virginia antebellum homes in essentially original form. An historical gem.
Scroll down for more information

Home built by Dr. Samuel Fauntleroy in 1821 on property he purchased in 1814. An admirer of Byron, he named the property "Marialva" after the castle in "Childe Harold".
The house is of thick brick walls with two clapboard wings, one for his medical practice and the other a nursery. The home is entered by a central hall with the large chamber room on one side and the drawing room on the other. Ceilings are 12 feet high throughout the first floor.
There is an English basement with two rooms, one the original dining room with a brick floor and the other the lock room. Both rooms are now in rustic condition.
There are two bedrooms and a bath (probably added in the 1920's, the only apparent interior modification to the original structure) upstairs. One bedroom, dubbed the Hunter's Room, has two narrow closets in it, an unusual feature in the 1820's. There is a large attic above with plenty of headroom and lots of usable space in it.
The property contains 21.5 acres of secluded farmland, very private and rural yet only 20 minutes from the charming sailing town of Urbanna with restaurants and shops. 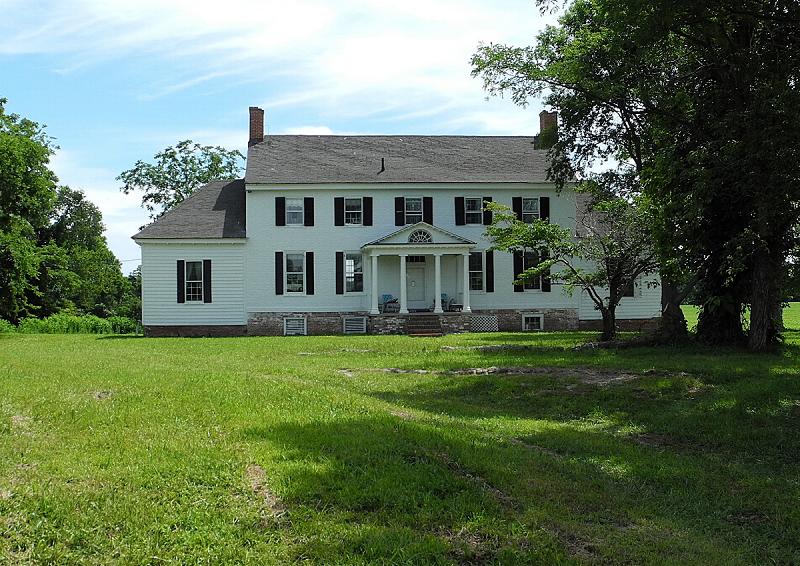 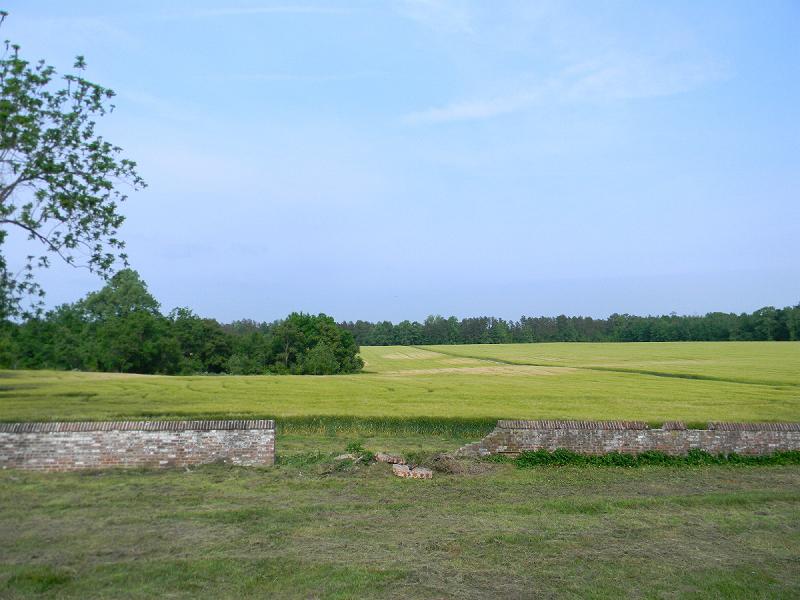 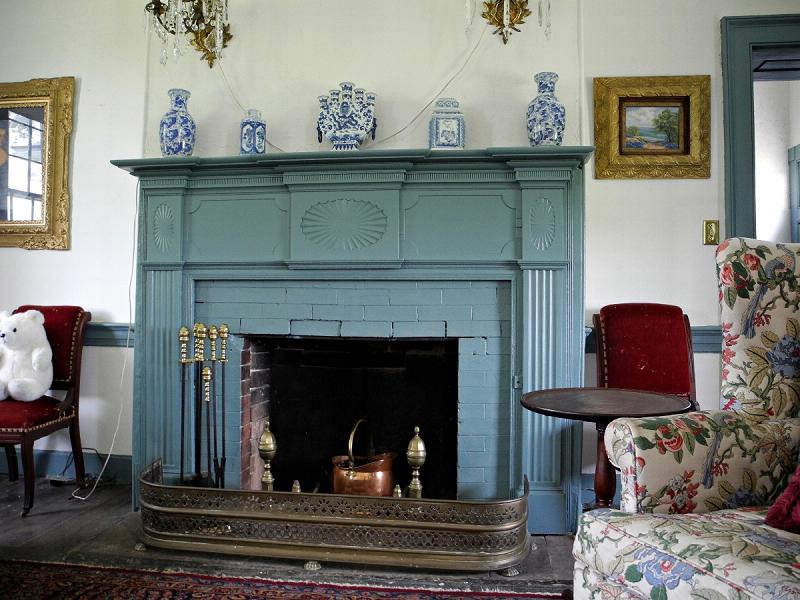 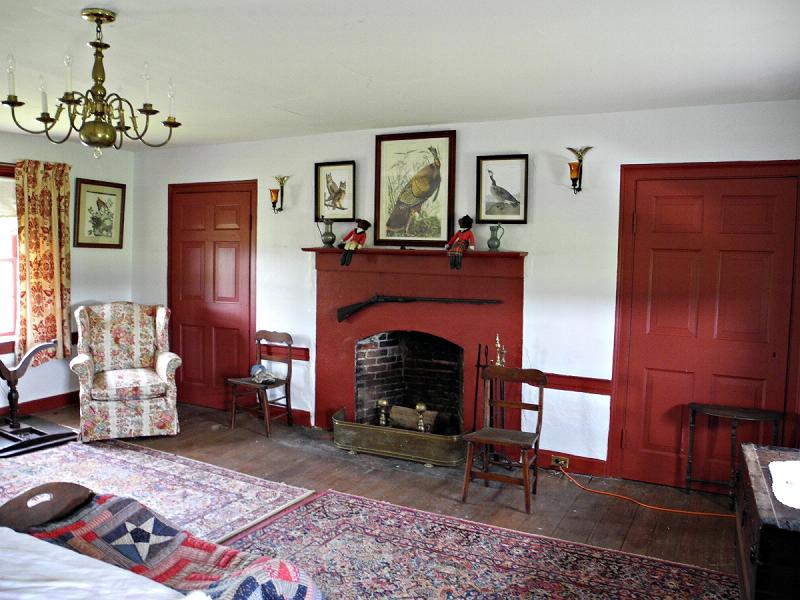